A week for Angus 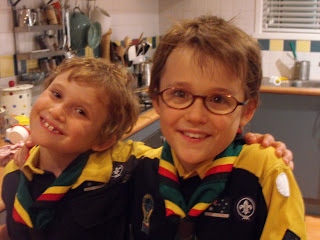 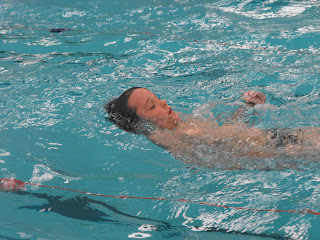 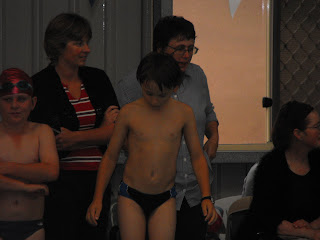 This week belonged to Angus. Angus rocked! He got a student of the week award, he swam in three events in the district swimming carnival (he had virtually no prep but was pretty keen!) and he won a ribbon. Angus is a shy boy so needless to say public speaking is an activity he actively avoids, so when he came home and said he was standing for school council - class representative we were impressed and surprised! He worked so hard on his speech. When the election came, he ran against three other kids, he lost marginally to "a golden boy", but as we told him he won so much more. I really respect this kid, he sets a goal and charges at it. Today was a good day for him too, he got to have some one on one time with Dad and got a huge stack of buttermilk pancakes for breaky!
Posted by Miss Prudence at Monday, March 02, 2009